The label was established in 2010 by founder, DJ, promoter and producer Eric Small, initially to distribute the debut EP “Super Superficial” by Poporn Radio and “Great outdoors” by Mudman, both releases was only distributed on CD’s. From this point on the releases came frequently on digital platforms.

In 2015, the label released “Still Sleepy EP” by Mudman, This was a turning point for the label. The release got some steady remixes from great producers like Marcello V.O.R., Lars Wickinger, Ivaylo & Slammer, Alex Sander, Belitu and Robert Solheim. The release gained massive support from many well established Dj’s around the world. The next success was “Deep Sea” by Arthur Thalison & Caia Lopez from Brazil. With vocals by Cari Golden and remixes from Sezer Uysal, DLC and Andre Anttony, the EP received lots of positive feedback and support.

After this the label signed and released numerous EP’s, compilations and albums, and Small Records now has 50 releases with over 300 tracks from more than 80 different artists and groups around the globe. After a longer break, due to label boss Eric Smalls time consuming club Elefant, Small Records is now back! Watch out for some really amazing new music soon to be released, and stay tuned for the next chapters of this journey trough the wonderful world of electronic music. 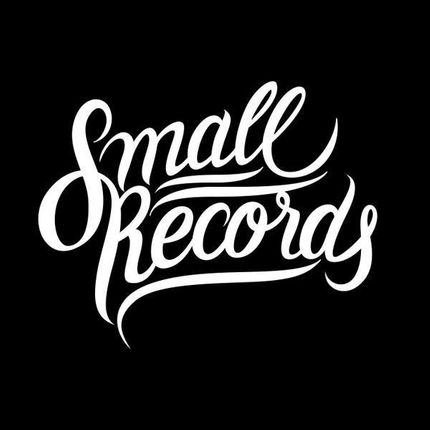 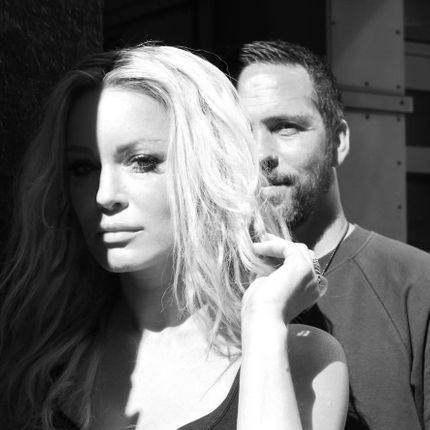 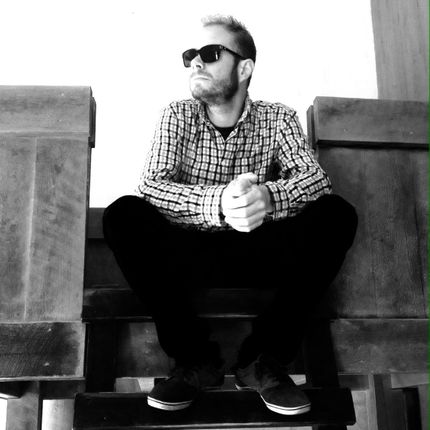